Over the last few years bendotti has developed greater sensitivity to the themes of Company Social Responsibility, initiating projects inside the company that involve all the co-workers and outside the company, involving the local territory.

At the level of local territory attention has been concentrated on cultural and social aspects involving the local people, the institutions and associations of volunteers. As bendotti’s centenary approached, a series of events and actions were organised, in which the company invested many resources, guided by a sense of gratitude towards the territory that has always deserved attention.

From the patience of Redaelli’s art packaging to build a new meaning in well-known icons; from the humility with which Ghitti shapes materials laden with history, distilling primordial myths. From the scenic rigour of Gregori, useful to tame the wild force of fire; from the measureless geometry of Staccioli, necessary to glimpse infinity. From the dedication of P. Lion to bring the best music to life. From the passion of Galimberti towards the tiniest movement in the modular repetition of images; from the sensitivity of Bousserez expressed to his little heroes who, more than us, know how to talk about the greatness of man. From the all-enveloping music of Stefano Bollani. From the architecture that becomes the art of Mauro Piantelli, from the unmistakeable style of Roberto Abbiate’s illustrations, from the stories of a historical photo-reporter like Gianni Berengo Gardin.
Also sport with an incomparable champion like Giacomo Agostini who represents the pride of the local territory.
From the associations of volunteers and from the inestimable social and moral value of their dedication to others. 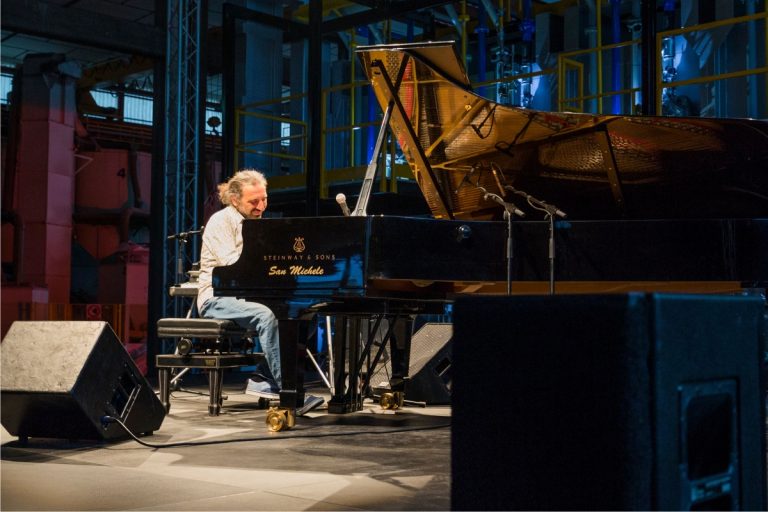 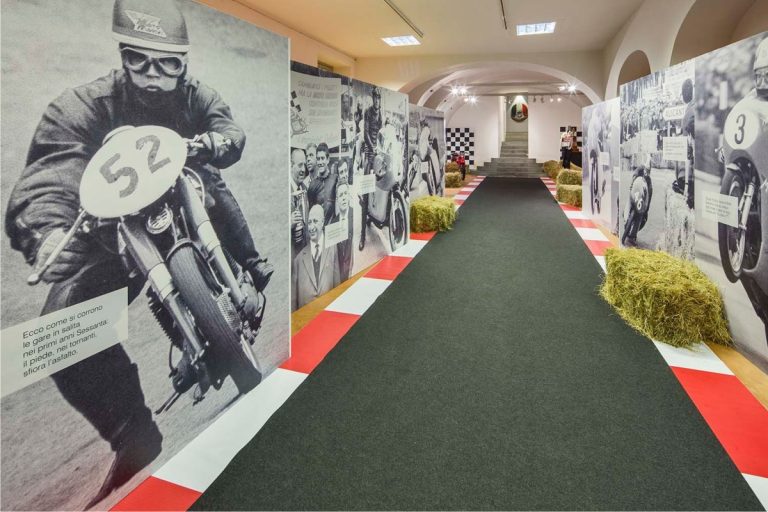 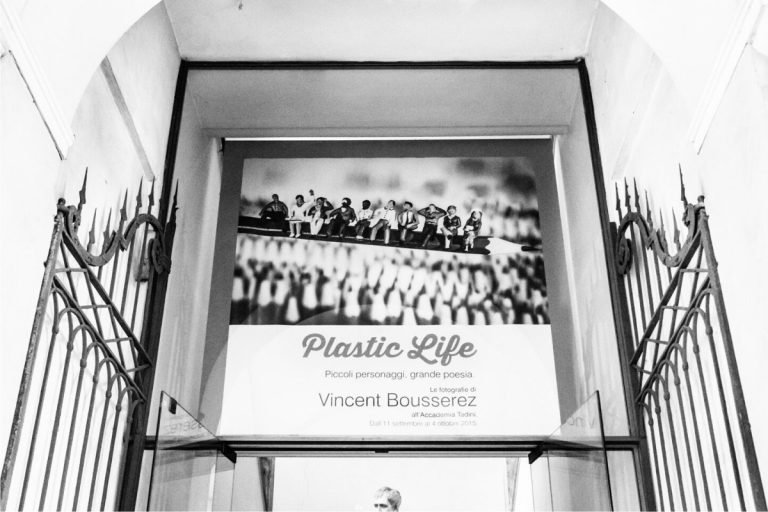 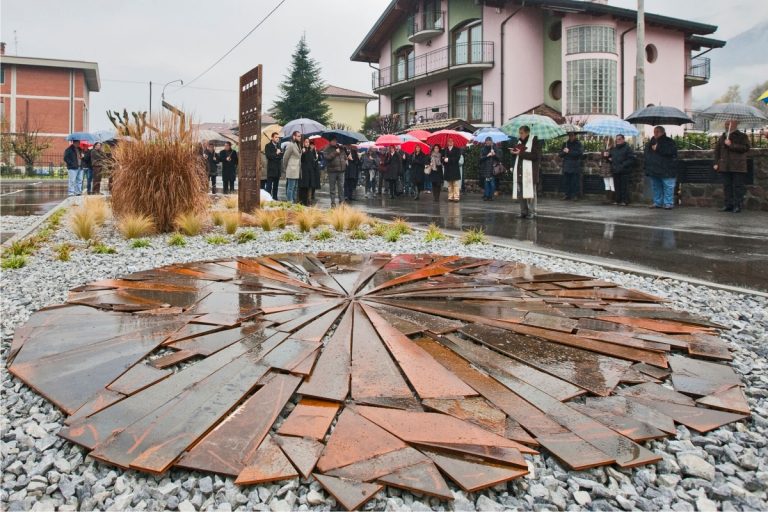 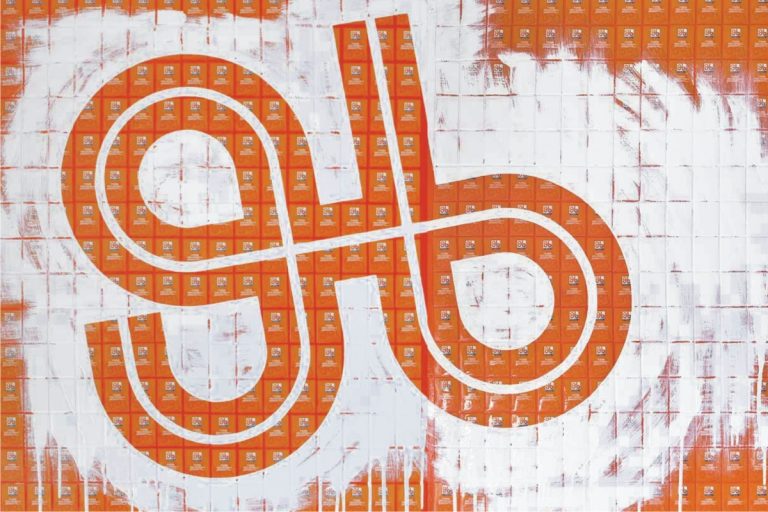