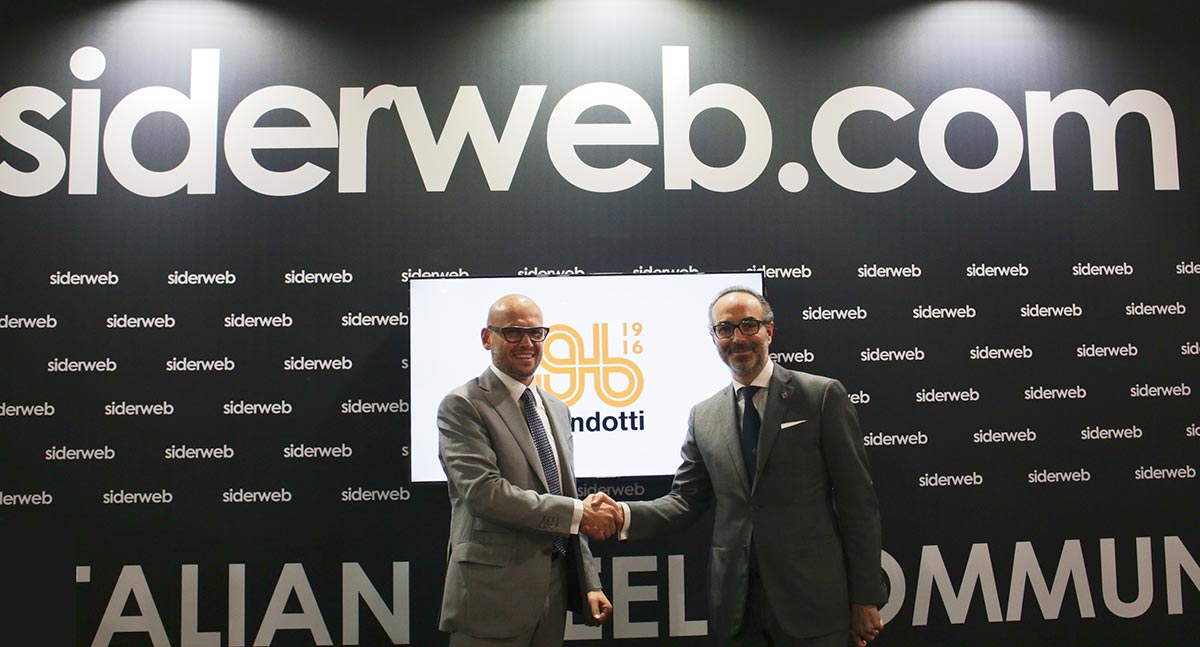 Technological partnership consolidated between the furnace manufacturer and ORI Martin,holding of the merchant bars company of Brescia.It is the second Bendotti furnace for the group, after the one built in 2014.

Forni Industriali Bendotti closed a deal for the supply of a new reheating furnace with Ferrosider, the producer of merchant bars from Brescia, in the North of Italy, controlled by ORI Martin Group.

It is the second furnace delivered to ORI Martin Group by Forni Industriali Bendotti, leader in the prefabrication of reheating and heat treatment furnaces. The technological partnership between the two players is renewed, after the production, in 2014, of a Bendotti walking beam furnace for the ORI Martin in Brescia, which feed the wire rod mill plant in the north of the Lombard city.

The walking beam furnace for Ferrosider, with a production capacity of 110 metric tons per hour, will feed the rolling mill located in the factory in the town of Ospitaletto in the province of Brescia, and will substitute the existing furnace.

Change Location
To find awesome listings near you!
We use cookies to improve the site's browsing experienceOKPrivacy policy